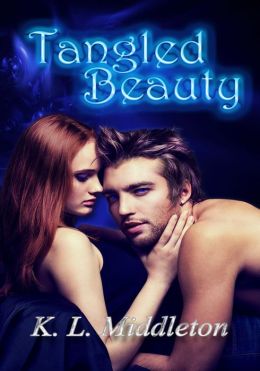 *About The Book*
Sinclair Jeffries thought she knew what she was getting into when her zany gay friend, Jesse Eddington, talked her into portraying his girlfriend during his parent's anniversary party on Huntington Beach. That is, until she met Reed, Jesse's sexy as hell older brother, and ends up getting much more than what she'd bargained for.

Reed Eddington assumed his future was settled when he met Sinclair, his brother's so-called "girlfriend", but the raw sexual tension between them is hard to ignore. As he watches their ruse from the sidelines, he finds himself wanting to uncover more than just their amazing little facade.

Due to sexual content and heavy subject matter, this book is recommended for ages 18+

*My Review*
Let me start with the story itself. I loved this book. I LOVED the easy friendship between Jesse and Sinclair. It was easy to hate Sela and Jack, and maybe even Mimi, and it was easy to love Reed, especially after getting to know Sela. Michael was an interesting twist to the story, especially toward the end of the book when I just knew everyone was being too naive if they believed that little sub-plot was really finished. I'm curious to see if it is continued in any way in the sequel to this book (Tangled Mess).

As for my thoughts on the writing and the quality of the book? As mentioned in several other reviews I've read, there were a few errors in it that were missed in editing, and there were a few bits of the plot that I didn't entirely agree with (there is a running thread of infidelity through the different storylines), but the overall story was cute and the attraction between Reed and Sinclair was entirely believable.

The dialogue between the various characters felt real and natural, and I found myself laughing out loud even during the more suspenseful parts of the story. Clearly, Ms. Middleton has a fun and perky sense of humor, which comes through in the writing and the characters. I found this book to be refreshing, entertaining, and a pleasure to read. Not to mention ... the sexy scenes? S to the EXY, you guys. Seriously. That scene in the back hallway off the kitchen? Woah.

I'm giving this book an easy 5 stars, and I've added the sequel to my wish list / purchase queue.

Like my review and want to check this book out for yourself?
You can one-click Tangled Beauty easily on Amazon, and the best part? It's FREE!