By Brandi Kennedy - August 27, 2018
I was supposed to write the next post in my series about using love languages to learn about and explore your self-love practice, but I'm putting that off for the moment, because I want to tell you a story. Actually, I'm gonna tell you two stories, so bear with me if this gets a little long.

You might want to go grab a drink for this one. Maybe a sandwich. We're gonna be here a while. 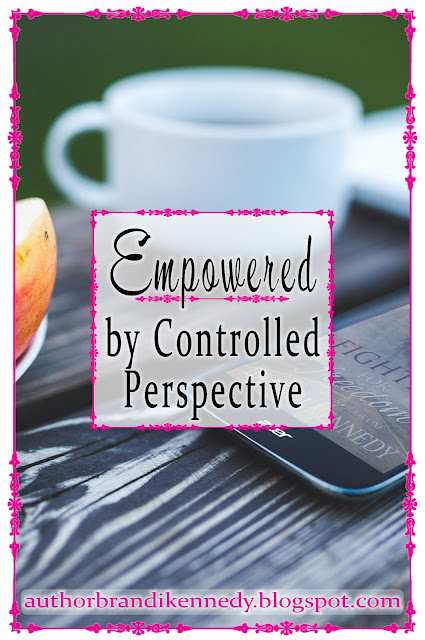 She made it, breathing a sigh of relief as she stepped out of the car with just a minute to spare. The relief turned to horror as soon as the door clicked shut; eyes closed, she turned to look inside the car, one hand slipping hopefully into the too-light pocket of her pants. The keys were in the ignition, swinging mockingly. But that would have to be a problem for later. At least there was enough money for a locksmith.

Limping inside, she gave her name and took a chair to wait, breathing slowly to still the fluttering chaos of uncontrollable anxiety. Her name was called; she filled out the necessary papers and went back to waiting. Her name was called again; she gave the necessary samples, shame washing over her in waves, her spirit vulnerable, her joints and muscles aching. Later, leaving the clinic armed with a piece of paper and a renewed sense of hope, she made the necessary call. The money was needed for other things, of course, but at least it was there.

The locksmith made quick work of the problem, retrieving the overwhelmed woman's troublesome keys, only for another problem to arise - the bank card with the money on it had expired. "No problem," she thought, proud of having thought ahead for moments like this. "This card is linked to that account too; we'll just use it instead."

Except that through a roundabout of circumstances beyond the woman's control, that card didn't work either, and she stood in steadfast dismay as the locksmith placed her keys on the floorboard of the vehicle, locked the doors, and drove away. It was horrible, but it was fair - he had performed a service, and in the absence of payment, his sensible solution was to absolve the service.

But hours later, the woman was in her car, heading home from a long, stressful afternoon. A one-hour appointment had turned into several hours of sitting in the sun, aching, worried, stranded. Afraid. It had taken four solid men to find another suitable solution, to improvise another suitable tool.

Still she drove home smiling through her tears, her heart warmed by the kindness of strangers, her hope restored by a validating piece of paper, and a spirit full of encouragement. After all, it could have been worse - and all in all, it worked out well.

"Oh my god, you've got to be kidding," she muttered, staring down at the tire. The very, very flat tire, which had not been flat only moments before. She frowned skyward, praying aloud, arms crossed over her chest. She was running late to an appointment, a check-up for the hyperactive, strong-willed child now bouncing anxiously around inside the vehicle. "You know we were late, right?" she said irritably, still addressing the skies. It was only half an hour before the appointment they'd been heading out for - which was about a half-an hour's uneventful drive away.

This, clearly, was not meant to be an uneventful drive. "Whatever," she whispered. "Just gotta fix it." With one hand, she reached up to press a button on the headset she wore. In her ear, a beep sounded, and she ordered the headset to initiate a phone call. There was no way they'd be making the appointment - it would have to be rescheduled. But at least she knew how to fix it.

Jack in hand, she headed for the offending tire, mentally reviewing the list of steps necessary in order to safely make the change. "Remove the hubcap, jack the car up some. Damn nuts are too tight, jack it back down so the weight will hold the tire still."

The problem was, the lug nuts wouldn't budge; one of them would move for nearly an hour, despite repeated attempts by the woman and multiple kind passers-by.

It was hot, and sweat burned as it dripped into her eyes. Her back burned too, a white-hot line of pain running up the middle, radiating outward to wrap itself slowly around her ribs. Panic set in quickly when one of her volunteer assistance mentioned having called for a tow truck. "Wait, you already called? How much is that going to be?" She didn't have the money for a new tire, let alone a tow truck. Not right then, and likely not for a while.

"Don't worry about it," he answered, looking gratified as the woman smiled gratefully up at him.

"A couple of years ago, I wouldn't have," he answered quietly. "But then Jesus Christ got a hold of me and changed my life."

Some time later, the woman was on her way home, her consoled child strapped safely in the back of their vehicle. Both were covered in sweat, hungry, thirsty, and stressed. They had missed their appointment - but as they made their way to the relative safety of home, complete with the pleasure of air conditioning, the woman smiled again. Despite the news, despite the happenings of her lifetime, despite the misfortune of her current circumstances and the way they complicated the coming week, it all could have been much, much worse. They were safe and sound, there was kindness in the world, and there was still hope for tomorrow.

You probably already know that in both of those stories, the woman was me. The first story was from a few weeks ago, the other from this morning. There's a lot I'm not telling from both days, to save time and space ... but let's leave it with this:

Mind you, it's not like I was sitting there doing nothing in either of those circumstances, and yes, I did battle the negative side of me that always has my glass half empty. But I was hopeful enough to stay proactive, taking whatever steps I could think of, whatever steps I felt capable of, to try and make things better. Still, when God sent me help, I sure wasn't going to send it back! So I made the best, got through it with gratitude, iced my ankle when I got home, rested my back, and got back on schedule - because I had a blog post to write, and I needed these moments.

What challenges have you been dealing with lately? And how do you think controlled perspective might help you conquer those challenges?