Thursday Thoughts: Practice What You Preach

By Brandi Kennedy - April 06, 2017
I had a different post planned for today. I wanted to work in something about Easter being on the way. I wanted to write about sunshine, and how happy it makes me, how good it feels just to be outside soaking up the warmth of the sun, enjoying the brightness of the fresh life all around me. I wanted to celebrate spring.

But before you go any further, let me go ahead and give you this RANT WARNING. I don't usually talk about things this passionately here, because this IS a professional space. I don't usually talk politics in a very open way, because I believe that in general, your views are none of my business, and mine are none of yours. I believe there's a reason political voting is meant to be done in secret - in order to PREVENT the very division my country is currently suffering from. But I just need to step up and say it - to those of you out there, on EITHER side of the political scene, how about you stop spewing poison all over everyone else, and you shut up, and you start practicing what you preach?

Get ready, or feel free to click away and come back tomorrow. Because today, I just gotta rant. 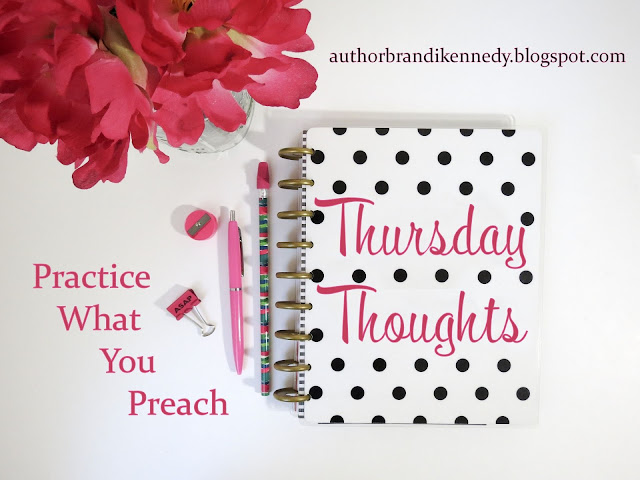 And I mean, really - don't get me wrong here, okay? I'm guilty of it too, and I don't actually know anyone who isn't. We all like to point out the flaws in others, we like to point fingers and place blame. We like to think our sin isn't as sinful as the sin the other guy just committed.

We all like to think our shit don't stink. (And yes, I know that's bad grammar. I'm from the South. That's how we say it.)

"Woah, who put sandpaper on your toilet seat, Brandi?"

"Who pissed in your Cheerios?"

"Damn, girl - what chapped your ass?"

I AM SICK OF BEING DEPLORED BY THE DEPLORABLE.

But you know what? If you're on one side, you can go on and on about "phobias" and "the other" and "tolerance." And those on the other side will keep coming back with "Bergdahl" and "Benghazi" and "Monica Lewinsky" and "murder" and "corruption" and a hundred other words.

And then read this, the comment I left on this video when I first saw it four months ago:

"This political season in America has been stressful, and I have felt an almost personal sense of loss over certain vloggers and bloggers, etc, that I have loved following for a long time. There's a lot of hatred on both sides, but a great deal of the poison IS on the Democratic side ... all this talk about compassion and loving one another and being inclusive and tolerant - but there is NONE of that coming around these days, and it's disheartening. I've unfollowed and/or disconnected from several people, not because they disagreed with my politics, but because they are poisonous and militant about their view being the only possible "right" way to go, and I simply lost respect for anyone who can preach love and tolerant inclusiveness while being filled with self-righteous hatred for others. All that to say this: thank you for NOT being one of those people. Because I pressed play on this video knowing that I would hate it, and that it would change how I felt about coming to your channel. I just knew it was gonna be a bunch of hateful stuff and dramatic anticipation of the end of the world. I knew this would be the last of your videos for me. And I am SO GLAD I was wrong."


And then, just sit down and think for a minute. Really think about what SHE said, and about what I said. Because it's true what they say - you draw more flies with honey.